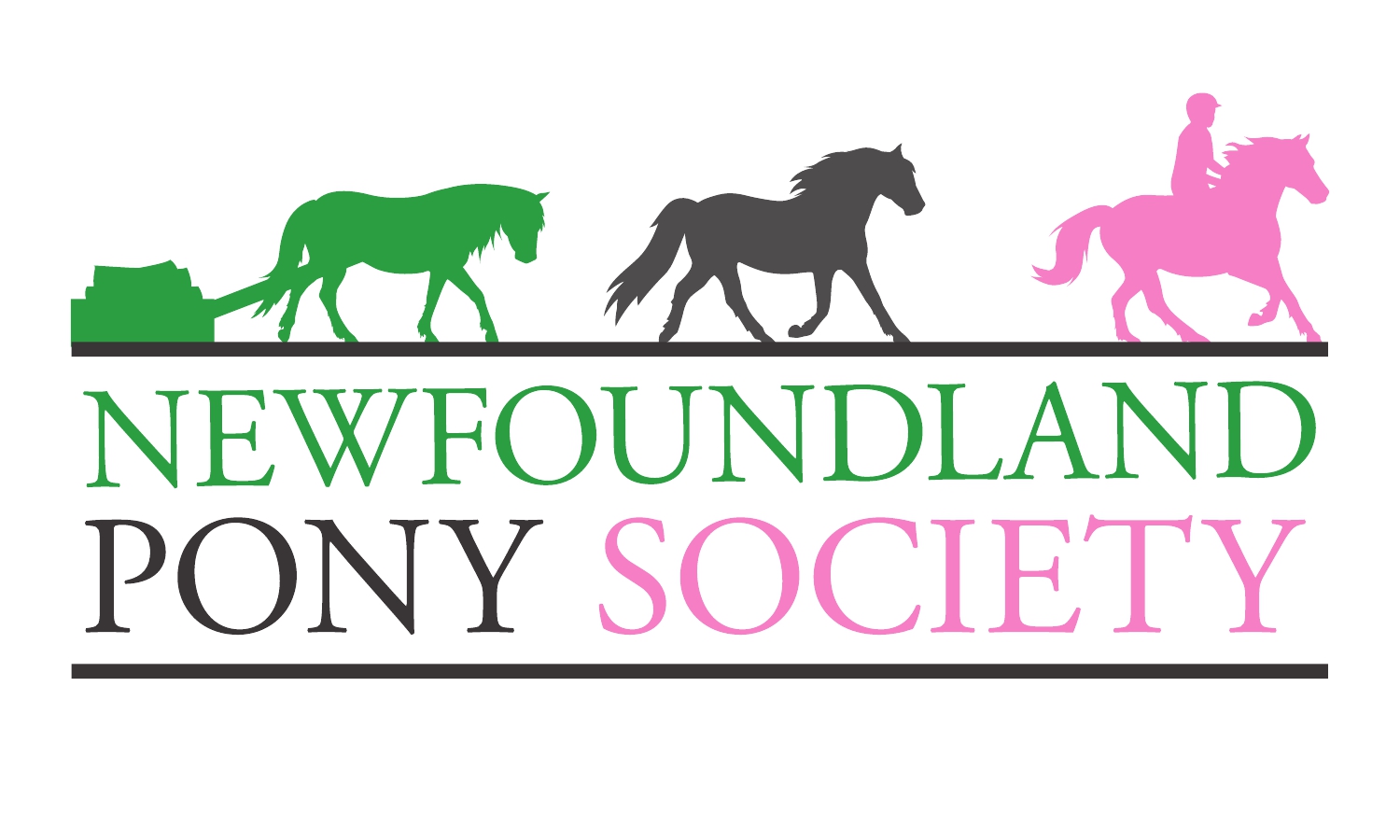 The Society convinced the Government of Newfoundland and Labrador that the Newfoundland Pony was a living part of the province’s cultural history and as such, required legal protection before there were too few ponies to maintain a healthy population. This initiative resulted in the Heritage Animals Act being passed on December 19, 1996. The Newfoundland Pony and the Newfoundland Pony Society received their official designation under this Act on September 15, 1997.

Once in the thousands, there are now an estimated 500-600 Newfoundland Ponies in Canada and the U.S., with the actual number of breeding ponies much lower. This hard-working animal played an important role in the survival of rural Newfoundland; they hauled wood for building and heating houses, they pulled kelp from the beach for gardens, and were a dependable means of transportation for families.

NPS recently secured a 50-year agricultural lease on 25 acres of Crown land near Hopeall, Trinity Bay. We plan to restore the pasture and create a dedicated showcase area called The Newfoundland Pony Heritage Park. The park will provide free grazing pasture and breeding space for Newfoundland Pony owners in the area, in addition to a visitor centre for school groups, the public and tourists.

No Entries Found
Wherever you turn, you can find someone who needs you. Even if it is a little thing, do something for which there is no pay but the privilege of doing it. Remember, you don’t live in a world all of your own.
Albert Schweitzer